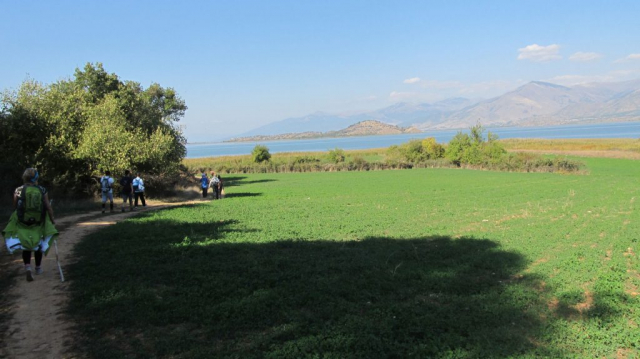 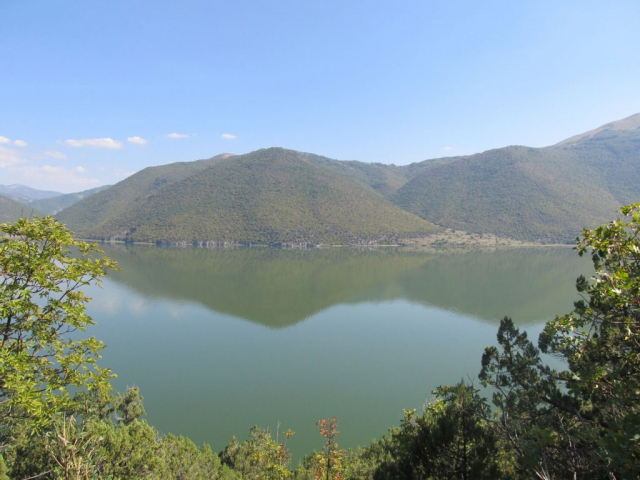 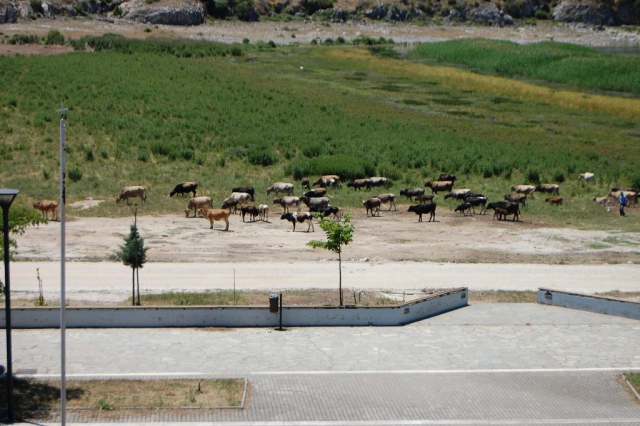 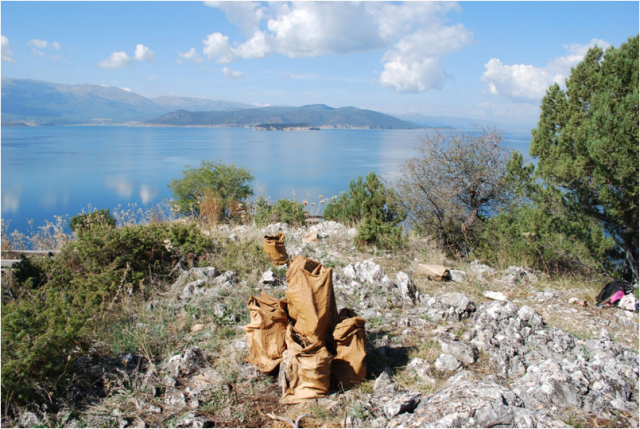 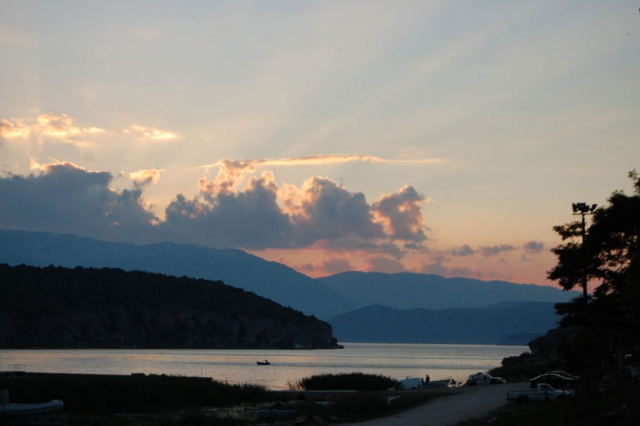 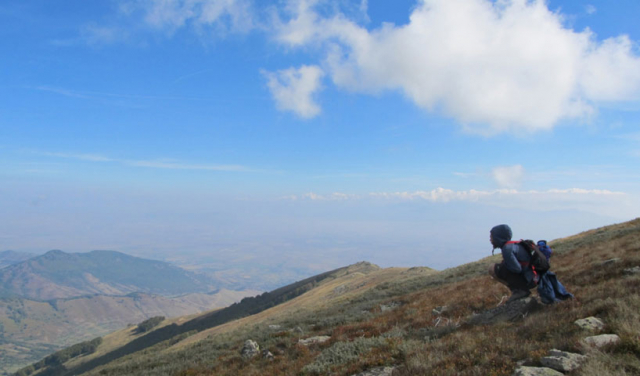 SCHEDULES BY TRAIN, BUS AND CAR RENTAL
FROM FLORINA TO THESSALONIKI AND BACK

The train tickets from Florina to Thessaloniki and Athens and vice versa cannot be issued in advance from the internet. You will buy them in the ticket booth in the stations. The link for the trains is https://tickets.trainose.gr/dromologia/

THE PHONE NUMBERS IN CASE OF EMERGENCY ARE: